The Facts About “Air Fresheners Harmful To Your Health”

It seems as if almost everything these days is out to kill you.

First it was cigarettes, then fluoride, MSG and lead based paints. Tartrazine was another big bad one.

Recent studies even suggest that eating meat will give you cancer. Sure, some of these products are indeed harmful. 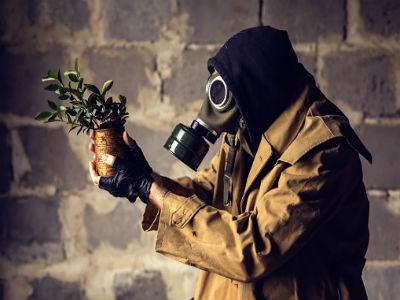 As a responsible parent I would limit my child’s exposure to products known to cause health problems.

Will you die a horrible and agonizing death after your first exposure?

Doubtful. The latest? Air-fresheners are apparently bad for your health too.

So how bad is it? Is it the propellant that is harmful? Perhaps it is the chemicals which create the scent of Mountain Pine?

What toxins does heavenly lavender exude? Or are we simply dealing with another case of scaremongering among the gullible public in the hopes of getting the consumer market to spend their money elsewhere? 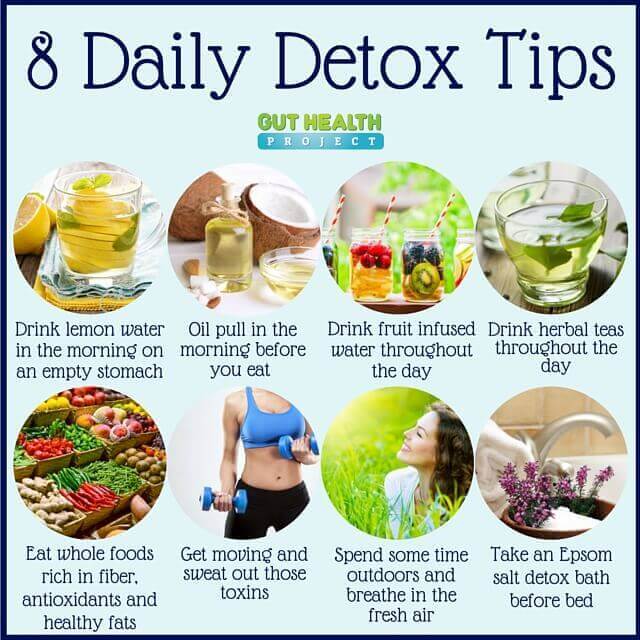 This article serves to separate fact from fiction and will provide you with suggestions on how to minimize the impact air-fresheners have on the environment.

But it’s not only manufacturers who are to blame. The public also needs to be educated about safe air freshener use.

The basic ingredients in most air-fresheners include formaldehyde, petroleum distillates, dichlorobenzene and aerosol propellants. 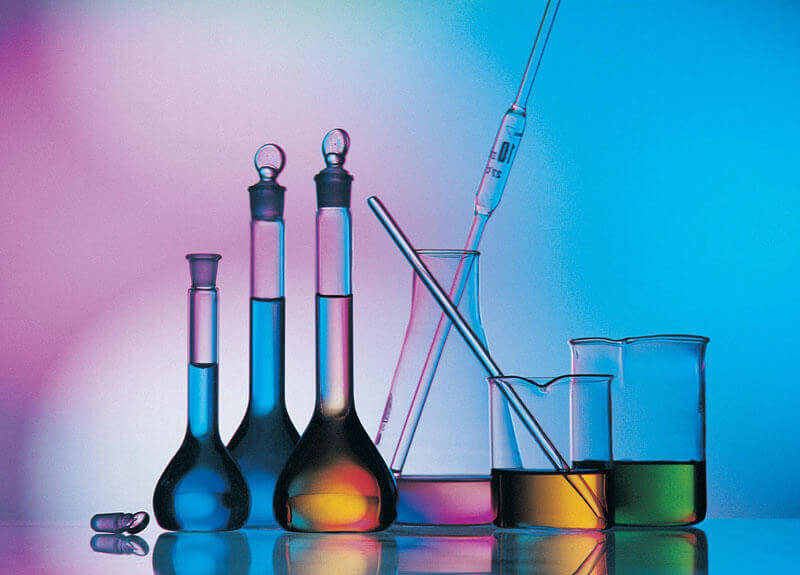 That said, some chemicals have been found to be harmful to humans.

Evidence suggests these may increase the likelihood of certain ailments, most notably asthma.

There is now a strong movement within the industry to move towards alternatives which include natural or organic compounds that will limit their harmful impact.

Almost every single household item has some component which is harmful to the environment.

From the plastic wrapping on a block of cheese to the circuit boards in your electronic devices, plastic compounds and toxins abound.

Air-fresheners are no different in that respect.

Energy and water are required in the production process.

They contain plastic wrapping, they come with plastic lids.

The packaging alone creates waste and is something from which we cannot simply escape.

Manufacturers can consider using recyclable plastics and packaging as a selling point that will be attractive to the environmentally-conscious consumer. 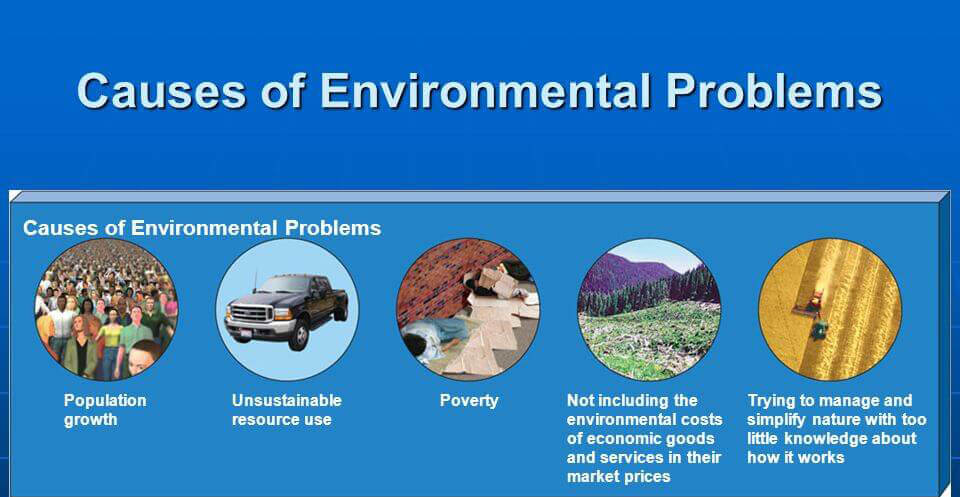 In 1956 the first commercially available air-freshener hit the US market.

The product Glade was released by S.C. Johnson and Co.

In that same year the company also released an insecticide called Raid. Glade, Raid and many subsequent products all contained a propellant known as chlorofluorocarbons, or CFC’s.

CFC’s as a chemical propellant were regarded at the time as the perfect solution.

They were non-toxic, were unlikely to explode and did not readily mix with other ingredients. 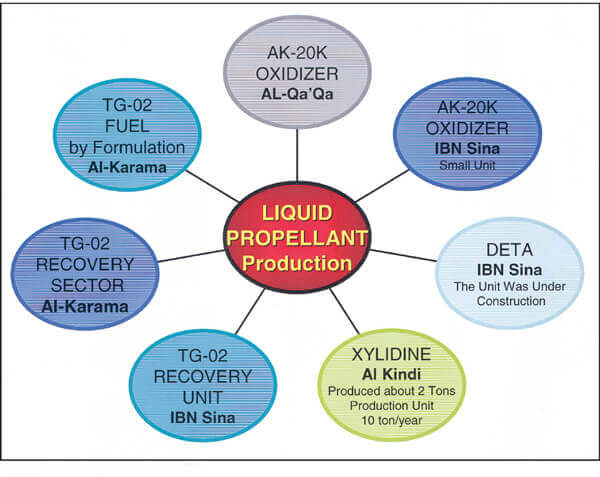 For thirty years the world was happy to make use of CFC’s. That is until we started to notice ozone depletion.

From 1985, the majority of aerosol producing countries agreed to phase CFC’s out of production over a seven year period.

Global warming became a big issue and the ozone was a talking point among many.

The public shied away from using aerosols and manufacturers were quick to come up with an alternative.

Today, finding an aerosol which uses CFC’s as a propellant is virtually impossible.

The most common form of getting your living room to smell like a field of lavender is to make use of a heat source to evaporate the fragrance or a small fan to disperse the chemicals across the room. 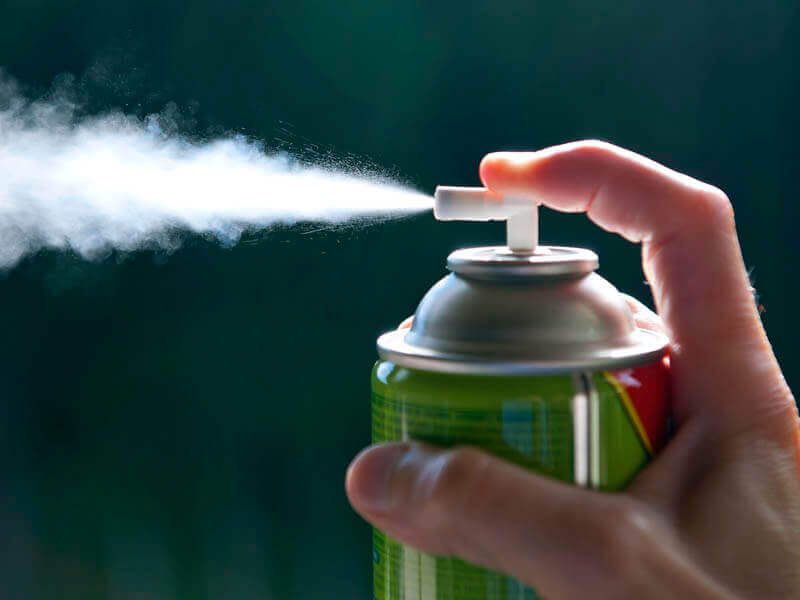 A standard plug in air-freshener will use approximately 18 kWh of electricity over the course of a year.

To put that into perspective, you would need to power around 50 plug-in air-fresheners to match the energy consumed by a refrigerator.

With this in mind, do plug-in air-fresheners really play a role in energy consumption?

Certainly not more than watching TV at night or recharging your phone and laptop.

As for the aerosols, they just don’t have CFCs anymore, so in that regard, they’re pretty safe. 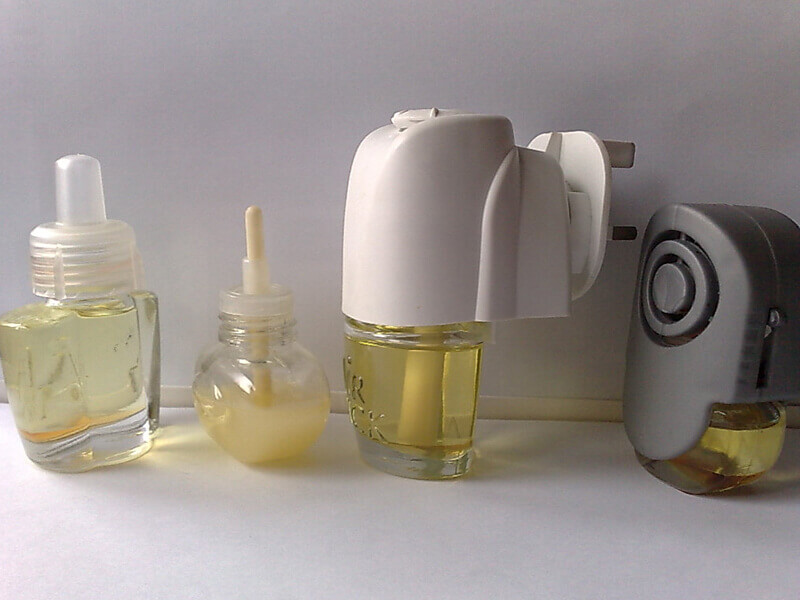 Another potentially dangerous set of chemicals found in many, though not all air-fresheners, are phthalates.

We will examine each of these in turn before discussing what policies are in place t0 protect the public from harmful exposure.

The International Agency for Research on Cancer has classified formaldehyde as a human carcinogen.

Exposure to formaldehyde is not dangerous if kept to a minimum.

However, a cumulative effect does tend to increase the likelihood of health risks.

Dichlorobenzine is also reputed to be harmful to humans, with particular reference to its impact on the lungs.

As with formaldehyde, occasional exposure does not necessarily result in imminent health risks posed. Rather, prolonged and repeated exposure is the root of the problem. 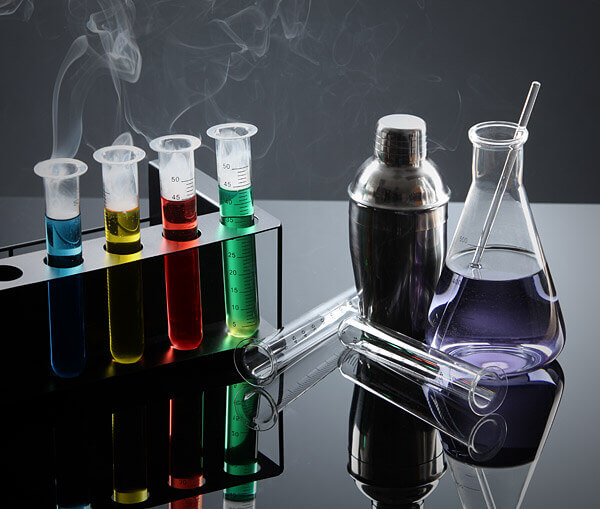 Not all air-fresheners contain phthalates so an examination of the ingredients may be worth checking.

Out of a random sample of 14 air-fresheners tested by the NRDC, only one was found to contain these toxic chemicals. These were:

However, consumers who are aware of phthalate as a potentially toxic ingredient in air fresheners generally seem to believe that all air fresheners contain them, so listing product ingredients may be beneficial in alleviating consumer concerns. 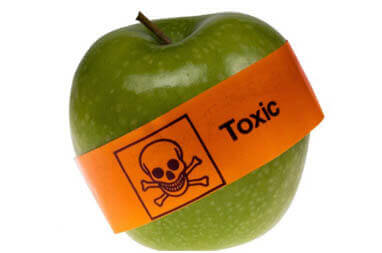 As it currently stands, air-freshener producers are not required by law to divulge the full list of chemical ingredients found in their products.

Many manufacturers are themselves not aware of the problems, either real or perceived, in ingredients which they are making use of.

They may purchase their ingredients from 3rd party fragrance houses and may be under contractual obligations not to analyze or divulge the secret recipe to others.

Several petitions to the Environmental Protection Agency and the Consumer Product Safety Commission (CPSC) have been raised.

The aim of these petitions was to get a ban on the use of chemical toxins and dangerous phthalates in the manufacture of commercially available air-fresheners. 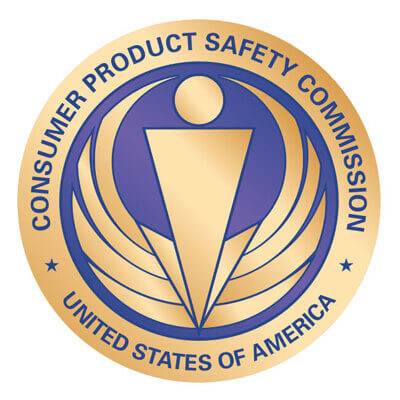 The NRDC has also suggested that the labeling on air-fresheners be mandated to give full disclosure as to the contents.

The NRDC has petitioned the CPSC to have manufacturers test the health effects of exposure, toxicity, sensitization and other effects associated with the inhalation of air-fresheners.

The NRDC petition has been denied on the grounds that the NRDC studies regarding health risks were not conducted rigorously or scientifically.

“Air freshener products that are on the market undergo extensive testing to meet or exceed the high standards and regulations set by government regulatory agencies. Companies conduct safety assessments including ingredient reviews, exposure and risk assessments and in-home testing.”

The EPA did however ask the 7 top manufacturers to voluntarily submit a list of their ingredients and today most commercially available brands do conform to some form of disclosure. 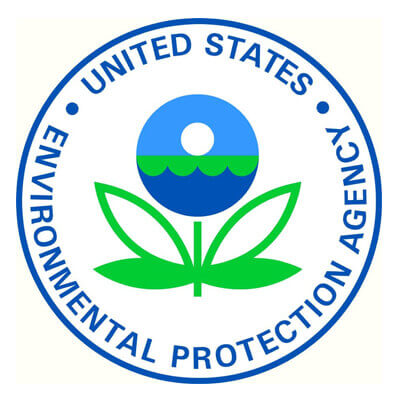 However, the NRDC petition is a disturbing indicator of consumer protections.

As has been observed, the case against air fresheners was need seen as conclusive, but many consumers will subscribe to the belief that they are harmful owing to the publicity created by the NRDC, its supporters and the media.

How can consumers mitigate the harmful effects of air-fresheners?

Nobody wants their living room to smell like onions and sweaty socks.

A gentle aroma of Mountain Pine wafting on the breeze is so much more pleasant than the stench of wet dog and a hard days labors.

Air fresheners present a simple solution to the problem.

At the same time, nobody wants to put their loved ones at risk, particularly young children and infants.

The thought of deliberately exposing your child to harm is something that should horrify any responsible parent.

So what can be done? Consumers may be asking: “Are we doomed to die either by the foul stench of our environs or by carcinogenic chemical cocktails?”

Fortunately there are a number of simple solutions that consumers and manufacturers can implement which will help to minimize the alleged health issues that are associated with air-fresheners.

While there is certainly some evidence to suggest that air-fresheners may pose a health hazard, one must be careful not to fall into the trap of widespread panic.

Anything in excess is bad for you, be it alcohol, meat or even exercise.

You cannot possibly expect to experience zero heath issues if you pretty much walk around your living room every five minutes spraying out half a canister of aerosol.

Consumers should use air fresheners sparingly, and ideally, leave the room for several minutes to allow spray mist to settle.

However, if consumers practice responsible air-freshener etiquette, there is little to no reason why they cannot enjoy the fragrance of a fresh smelling room.

It’s a bit like enjoying wine. Don’t drink 5 liters and not expect to suffer from a hang-over.

To add perspective to consumer concerns, nobody has ever died directly as a result of exposure to air freshener.

Although consumer concerns about toxic ingredients in air fresheners pose a threat to the industry, clever manufacturers will benefit from using natural fragrances and by being able to add a health benefit, or at least the avoidance of health risks as a selling point that puts them ahead of their competition.